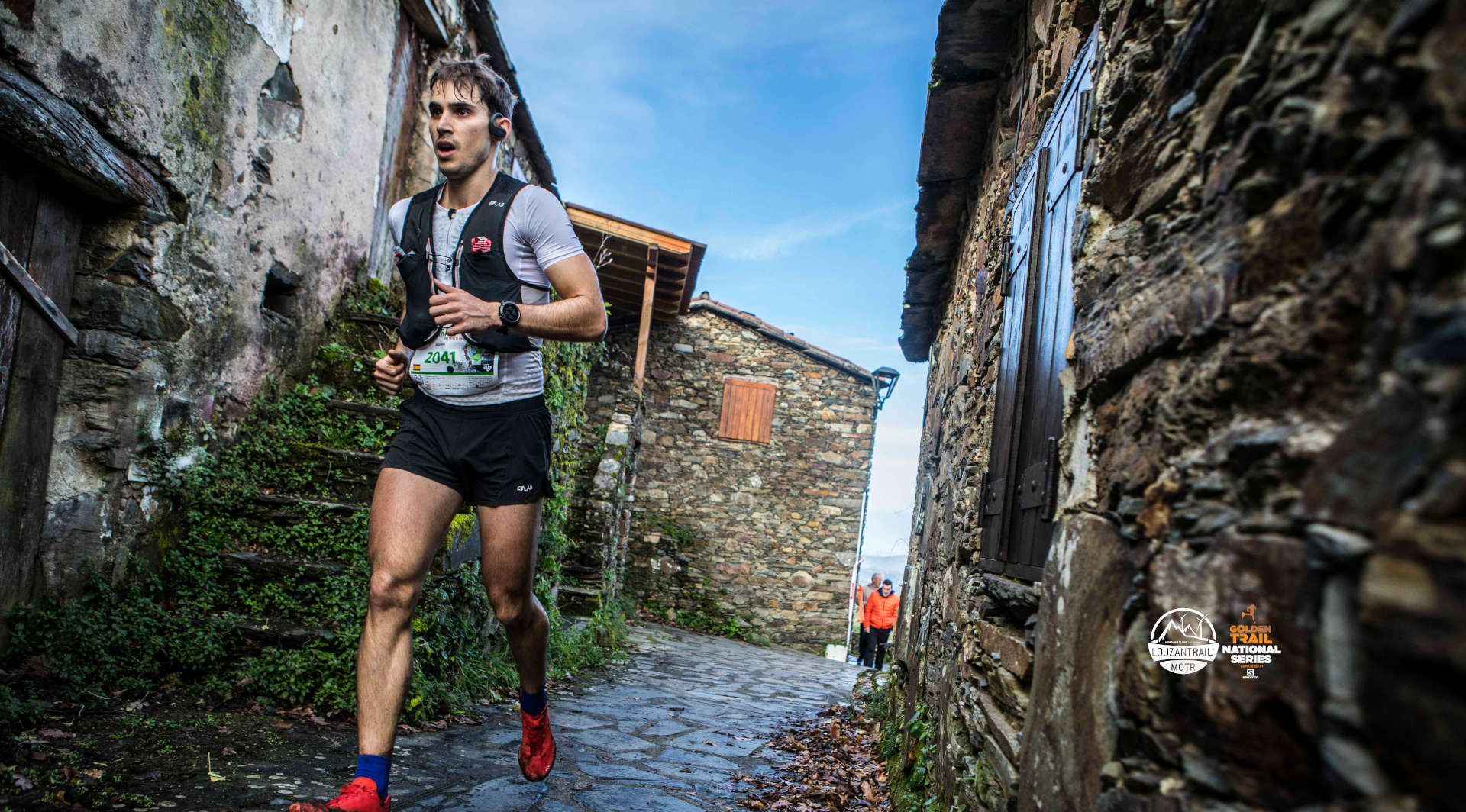 Following the success of previous editions of the Louzan1000 race (part of the Skyrunning National Championship - Km Vertical), Montanha Clube organized the first edition of Louzantrail on 23 September 2000, at the time under the name “Enduro Serra da Lousã ”. The race was designated as Mountain Athletics in the ADAC Championships.
The club with its long and proven experience in organizing Enduro events has brought this timing system to the early days of trail running events in Portugal, using a 4-legged system with interconnecting routes where participants had windows of time to fulfill.
As early as 2000, it was attended by athletes from teams that still compete in national trail circuits, such as Montanha Clube itself, CRP Ribafria, CA Barreira and Confraria Trotamonte.